Who Launched The First API In History? 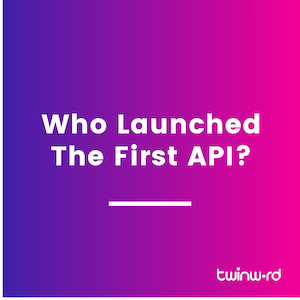 In the dynamic world we live in today, technology is changing so fast, that concurrently when you are saying the word “tech-no-lo-gy “, an API has been launched some where in the world. Ever wonder who introduced the first API? Which company was the first to launch an API that is publicly available?

According to apievangelist.com, the first web API was introduced by Salesforce.com on February 7th 2000. However, the APIs were not, and not meant to be publicly available. Back then Salesforce.com launched its web-based sales force automation as a “Internet as a service”, and XML APIs were part of Salesforce.com from day one. The main role of these APIs is for customers to share data across their different business applications.

Meanwhile in the same year but about 9 months later, eBay launched the eBay Application Program Interface (API) , along with the eBay Developers Program, making eBay’s APIs openly available for developers. Thus both Salesforce.com and eBay are often referred to as the pioneer companies who introduced the oldest API in history.

The infographic (credit of visual.ly.com) below illustrates the revolution of API.

Find out more about APIs that are in trend now. It’s not a secret anymore 😉 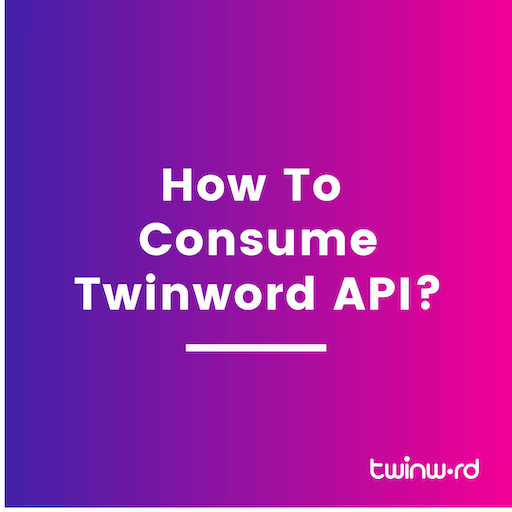 How To Subscribe To And Consume Twinword Text Analysis APIs Interpreting The Score And Ratio Of Sentiment Analysis 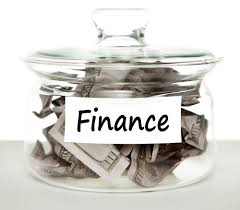