What Is The Sapir-Whorf Hypothesis? It seems like a difficult topic, but as language users, we can all easily relate to the theory that lies behind Sapir-Whorf hypothesis.

Sapir-Whorf hypothesis —a position of linguistic relativity—argues that language ‘is not merely a reproducing instrument for voicing ideas, but is itself a shaper of ideas, the programme and guide for the individual’s meaningful activity’. In short, language determines (or shapes) our perceptions of reality. (Gordon Marshall, “Sapir-Whorf hypothesis”, A Dictionary of Sociology, 1998) 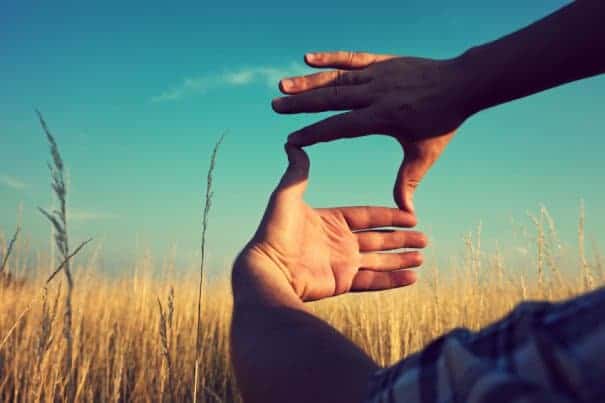 If you speak multiple tongue, you may have realized that albeit your fluency in the two (or three) languages, there are times where it is impossible to translate a word from one language to another. The reason is simply because, there is no such word or expression in the other language!

Digging deeper into the related context as the above, Sapir-Whorf hypothesis argues that if a certain word is not available in your language, your perception of reality will be different as one who uses a specific word in their language to describe that reality. For example, the color “Blue” is a common term every English language user will be able to relate to. But in certain ancient languages, the word “Blue” does not exist. And the question is, how do ancient people describe the sky? Do they perceive/see it as green or grey?

There is a popular color test experiment with the Himba tribe in Namibia whose language has no word to describe the color “Blue”. The subjects were shown the following picture and asked to pick out the square that has a different color:

Results shown that the Himba people was unable to identify the blue square amongst the greens (or those who could see a difference, took much longer than it would make sense to us, who can clearly spot the blue square). They however, easily distinguished which was a different shade of green when shown the picture below, due to the presence of various different types of word for green in their language. 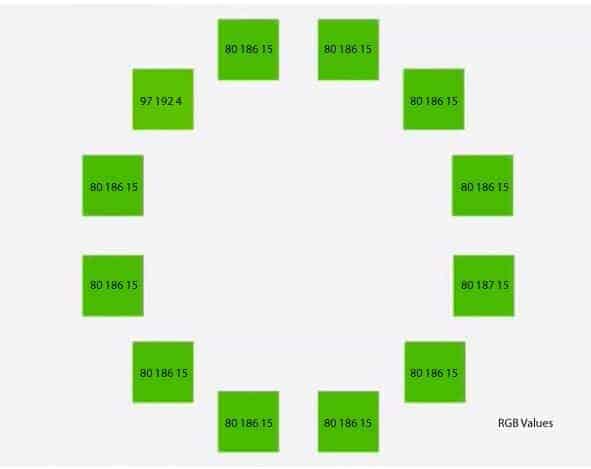 Can you identify which is the square with a different shade of green? The answer lies within the RGB values indicated on of each green square as shown in the above picture. The underlying theory is that, we may not see that something is there, until we have a way to describe it.

It is interesting to think that our perceptions could be shaped (or I would like to say, highly influenced) by the language that we grow up learning. There are however, other theories and research results that are against the claims of the Sapir-Whorf hypothesis.

We feel that there isn’t a need for polarization for the theory to this argument. What do you think?

Check out what are some of the word associations with the word “Blue” at Twinword Graph! 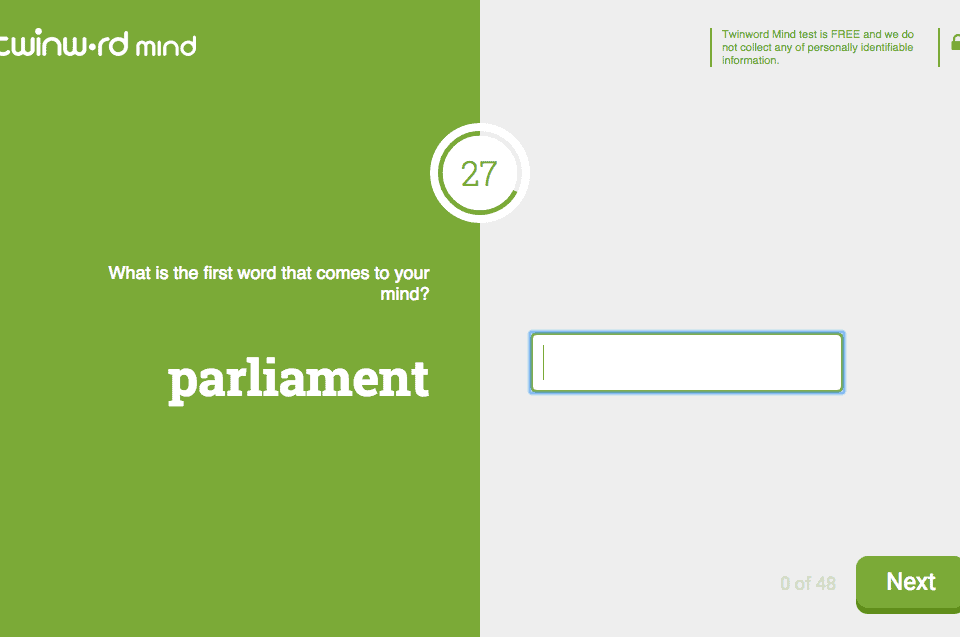 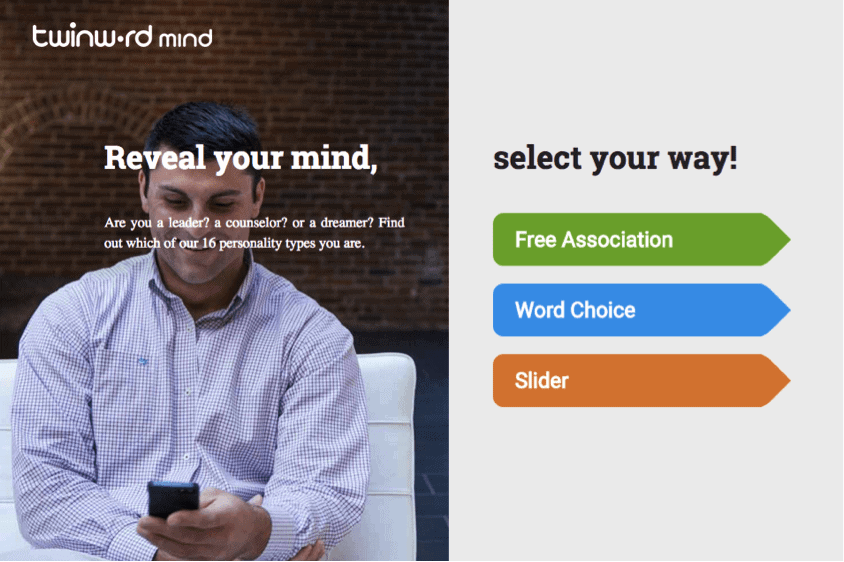